What are self-limiting beliefs and can they hold you back?

Beliefs: Why do we need them?

Beliefs represent assumptions and perceptions that we hold to be true. They are an essential mechanism through which we understand and make sense of the world around us. As such, beliefs have been adopted by humans since the genesis of the first human societies. We needed to understand the complexity of the unknown surrounding environment, so we created belief systems about why the sun rises and sets, why the rain falls down, and so on.

These beliefs guided our decision-making and the way we reacted to the world. As we evolved, we started organizing our knowledge in the form of scientifically testable explanations; nevertheless, the significance that beliefs hold for our survival remains unaltered.

When we think of “beliefs” the first thought that is most likely to pop in our minds is related to religious, spiritual, or moral beliefs. These beliefs are explicit, as we are consciously aware of them and we actively use them to make decisions and to make sense of our lives. For instance, we believe that stealing is unethical, and therefore we decide to punish such conduct. This is a clear example of how beliefs shape our behaviors. Seems quite simple, doesn’t it?

With implicit beliefs, however, things get a bit more complicated. Implicit beliefs are mindsets that are involuntarily formed and operate at the unconscious level. These beliefs are typically rooted in our childhood, in events or interactions that had a substantial effect on us, but of which we may be unaware.

For example, as kids we are often told that it is rude to interrupt people when they are speaking. Think of a scenario where a kid interrupts someone while they are holding a speech at a family gathering. The parents openly shame the kid for their behavior, instead of explaining why it is wrong. Although it may sound like nothing too important, this event may lead to an adult with low self-esteem who cannot speak up during a work meeting, because of the implicit belief that they will sound rude.

Think of another scenario where a kid overhears their family members shaming overweight people for their body. This may lead to an adult who suffers with body-image issues or who judges people based on their weight, because of their implicit belief that being overweight is bad. These types of beliefs have a profound impact on the way we perceive the world and ourselves and affect the way we react to situations.

Self-limiting beliefs are named so because they limit us from achieving our full potential.

“I am too old/young/inexperienced for this”; “I am not good enough for this”; “Someone else can probably do it better”; “If it’s not perfect then it is not worth it”. These are common examples of self-limiting beliefs that we repeat to ourselves and which prevent us from undertaking important tasks and decisions. These beliefs may be explicit (such as “I am not good enough”), or implicit (such as aiming for perfection because we implicitly believe that performance equates self-worth). In both cases, they tend to be ingrained in self-esteem issues; their limiting nature, on the other hand, diminishes one’s self-esteem even more.

We consider these negative self-perceptions to be true and we employ them without ever questioning their validity. This will prevent us from achieving our goals and succeeding in our ambitions, simply because we would never try in the first place. Sometimes we may not even recognize the limitations imposed by our beliefs, because we are not aware that these beliefs are maladaptive. However, it is important to recognize the beliefs that we hold and challenge them to improve. After all, beliefs only represent our perceptions and views, not factual reality.

What if Galileo had never challenged the belief that the universe revolves around Earth? Or what if the belief that mental illnesses were caused by demonic possession had never been challenged? Our society would have stagnated and we would not have reached this level of development. Challenging our views and beliefs has always been a source of progress for our society, and it can be so on an individual level too.

From self-limiting to self-empowering

The human brain is plastic; this means that it is able to modify its connections and re-wire itself. What this means for us, is that we all have the capacity to reflect on the content of our thoughts and emotions, recognize them, and shape them to enhance our lives. Whenever you catch yourself having a self-limiting belief, try to challenge it and alter it in a way that empowers you. You can also try completing free, online tests to identify your beliefs.

You may think you are too old to learn that new skill. Does that mean nobody your age has ever learned a new skill? Or are you limiting yourself from trying and being successful? You think you are too young to start your own company. Then why are there so many examples of young, successful entrepreneurs? Take a moment to rationalize your beliefs and think of the goals you have accomplished up to date.

The path to changing your beliefs may be long and challenging, but you are not alone. We offer an integrated therapy-like solution personalized according to your needs, which will help you identify your self-limiting beliefs and alter them into self-empowering affirmations that will enhance your self-esteem, self-compassion, and advance your emotional intelligence. Another way to go about it is to join one of our group sessions.

The medical information in this article is provided as an information resource only, and is not to be used or relied on for any diagnostic or treatment purposes. Please consult your doctor for guidance about a specific medical condition. 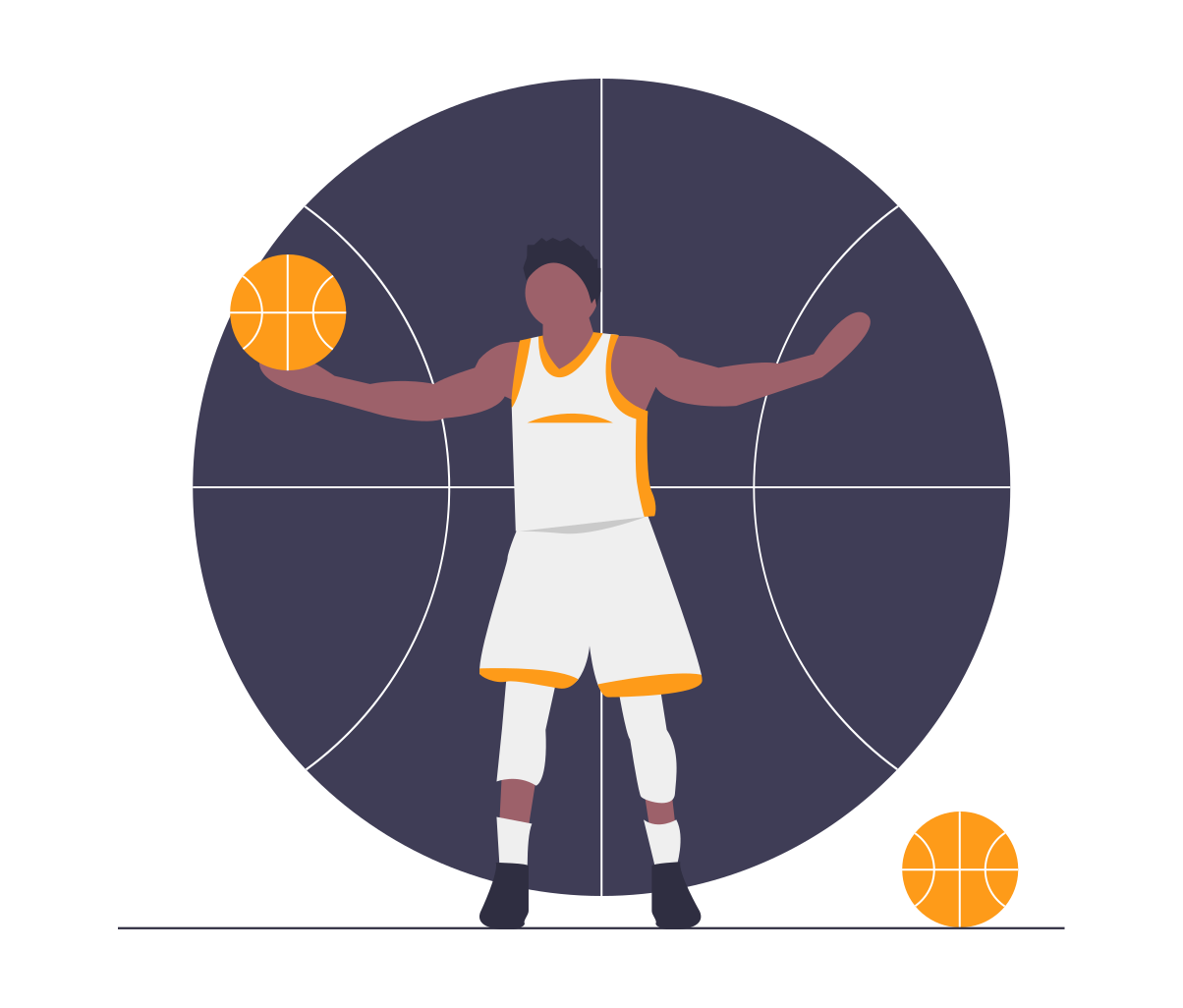 How to overcome perfectionism 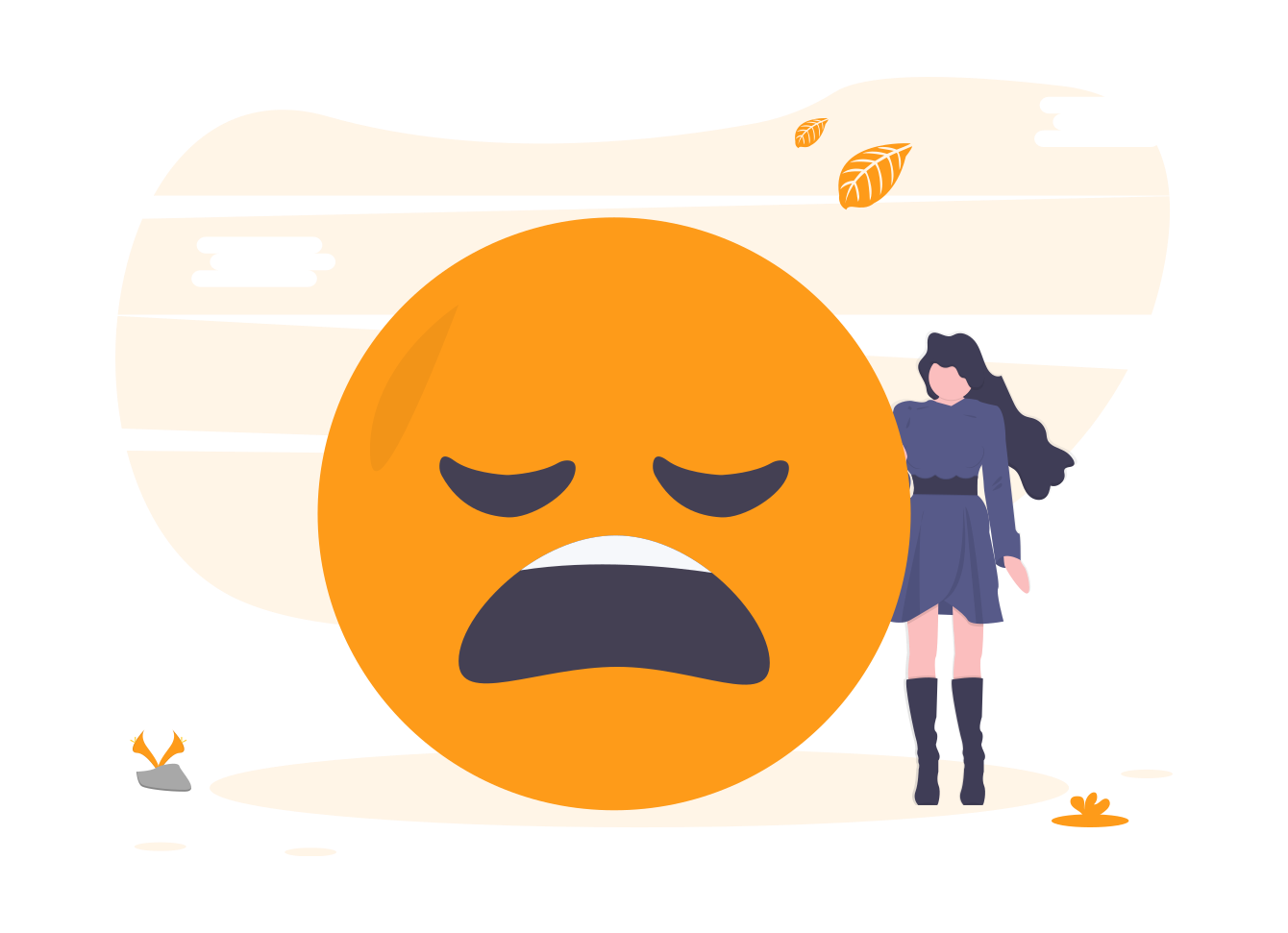 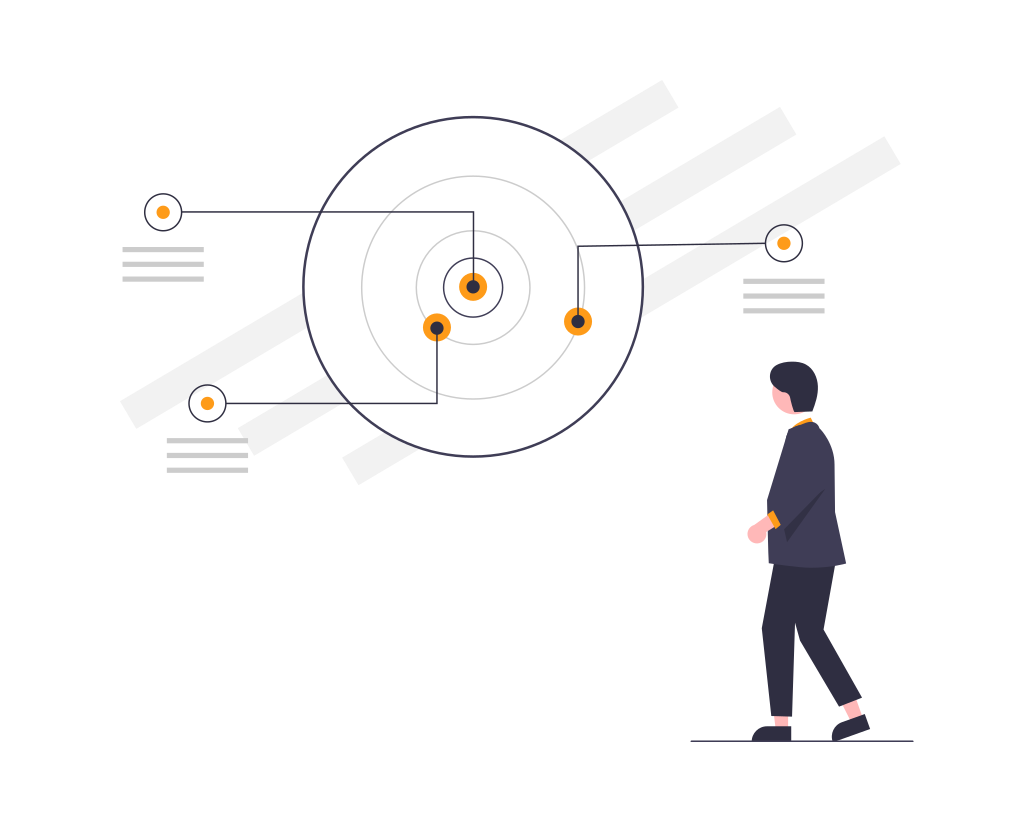 Improving Self-Efficacy or "how to get shit done"